Skip to main content
Proudly Sponsored By
Club Logo
Created By
Catchup on all the latest action from ${round}!
Loading…
Watch every match live and on-demand...
Loading… 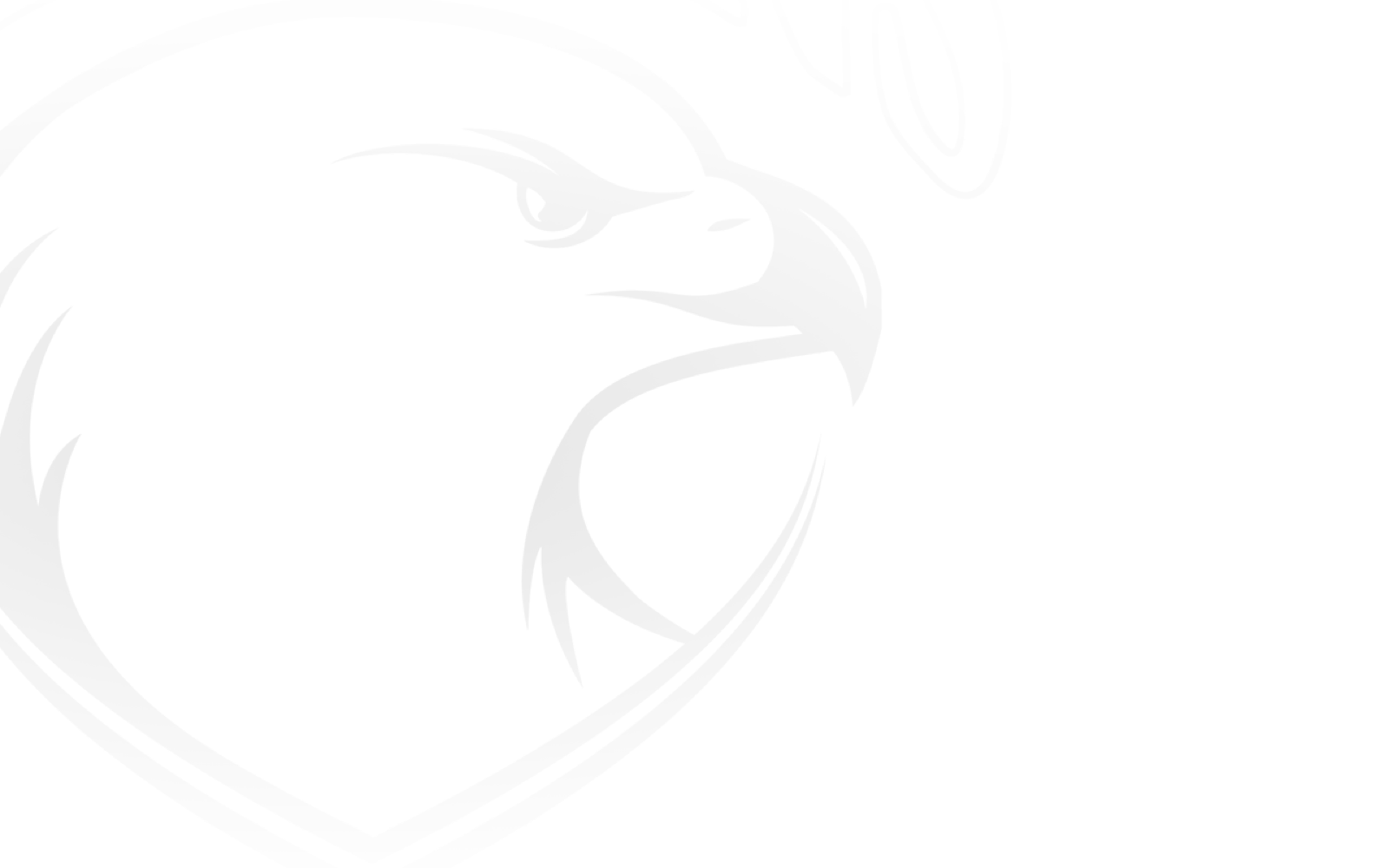 GEELONG has defeated Darebin Falcons by 52-points in their Round 12 VFLW match at Preston City Oval on Saturday.

In some tricky conditions, Carly Remmos got the first quarter underway slotting the opening goal, closely followed by Paige Scott setting the scene kicking to 2 goals in under 5 minutes.

As she did last week, Chloe Scheer continued doing a body of work with 27 disposals, 8 clearances and 5 marks. Along with Carly Remmos playing a leading hand in the midfield with 20 disposals and 14 tackles.

Similarly, Paige Scott had a significant influence for the Geelong Cats forward line scoring 5 goals of the game.

However, Paige Scott kicking a late goal, kicking her third of match and creating a three-goal buffer into the main break.

On the back of a dominant first half, Geelong camped the ball inside their forward 50 in the third term. With Geelong’s defence playing an important role keeping Darebin scoreless, allowing the Cats to continue a strong lead.

Mia Skinner finished off the third term kicking a late one on her non-preferred.

The Geelong Cats charged into the final term with full force with Skinner slotting her second of the day, closely followed by Paige Scott sealing the deal, kicking two more goals pushing out to a 45-point lead and keeping Darebin scoreless.